Once more unto the beach, dear friends... 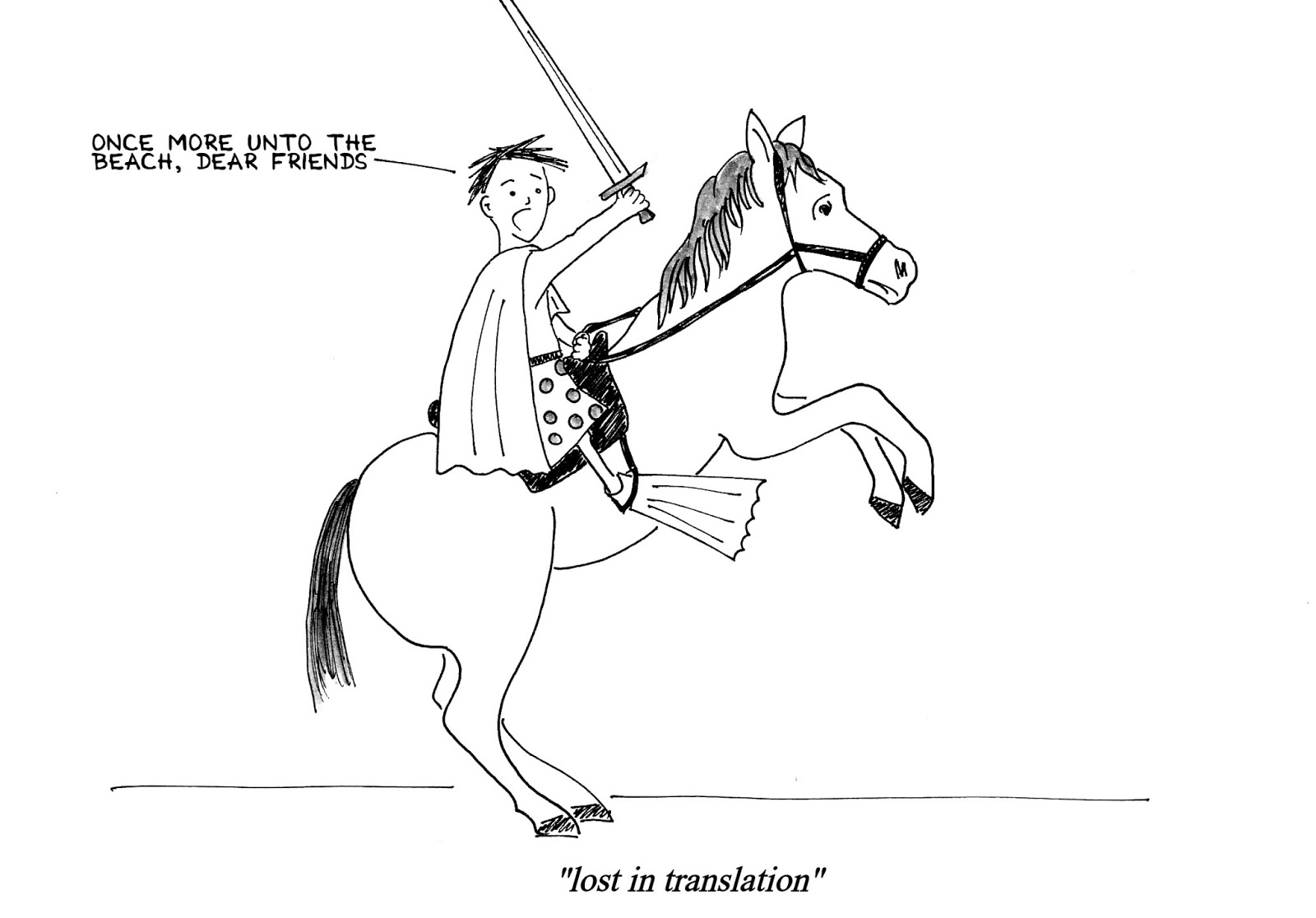 Email ThisBlogThis!Share to TwitterShare to FacebookShare to Pinterest
Labels: 2010, A Bard Thing, cartoon, Histories, lost in translation, once more unto the beach 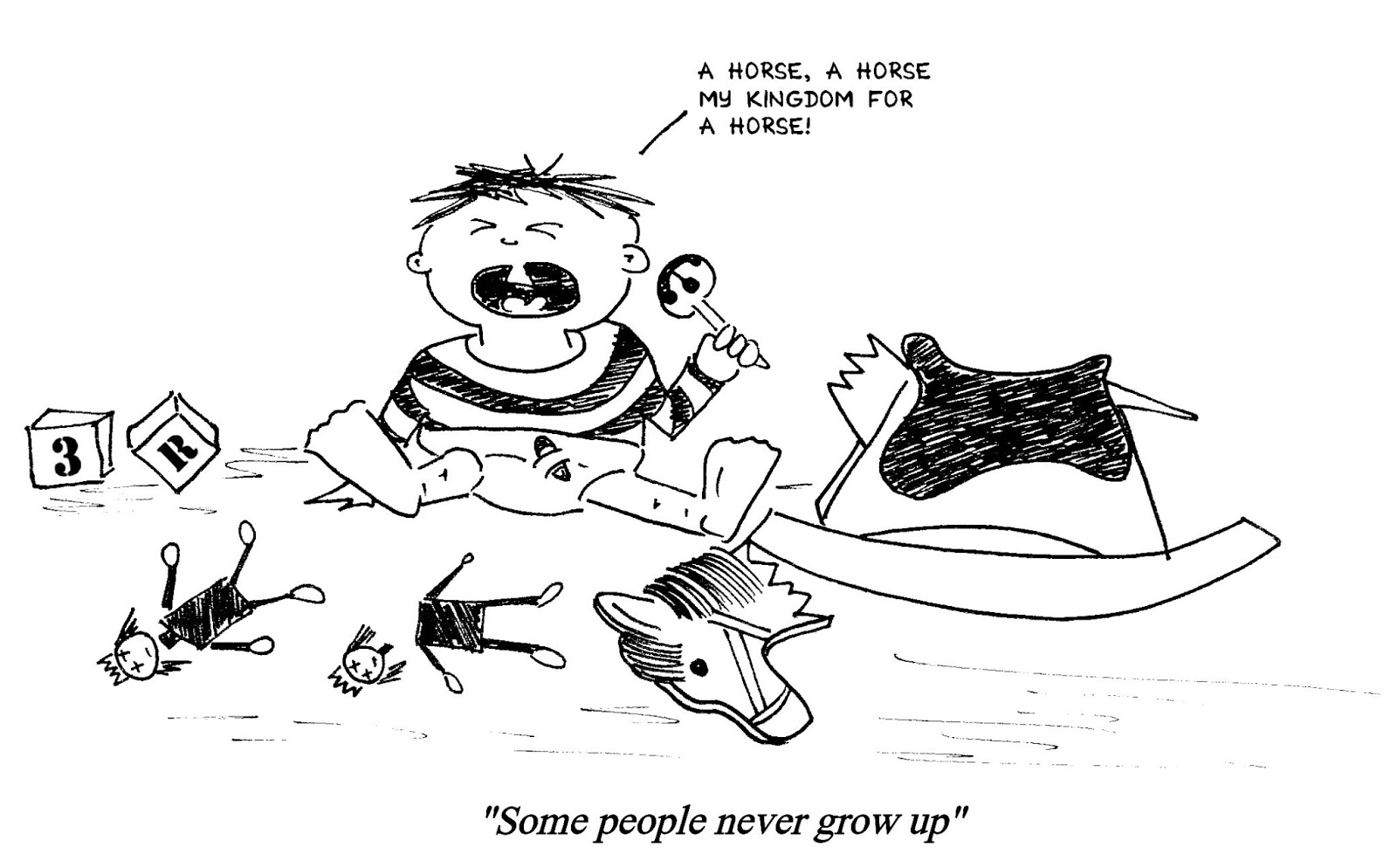 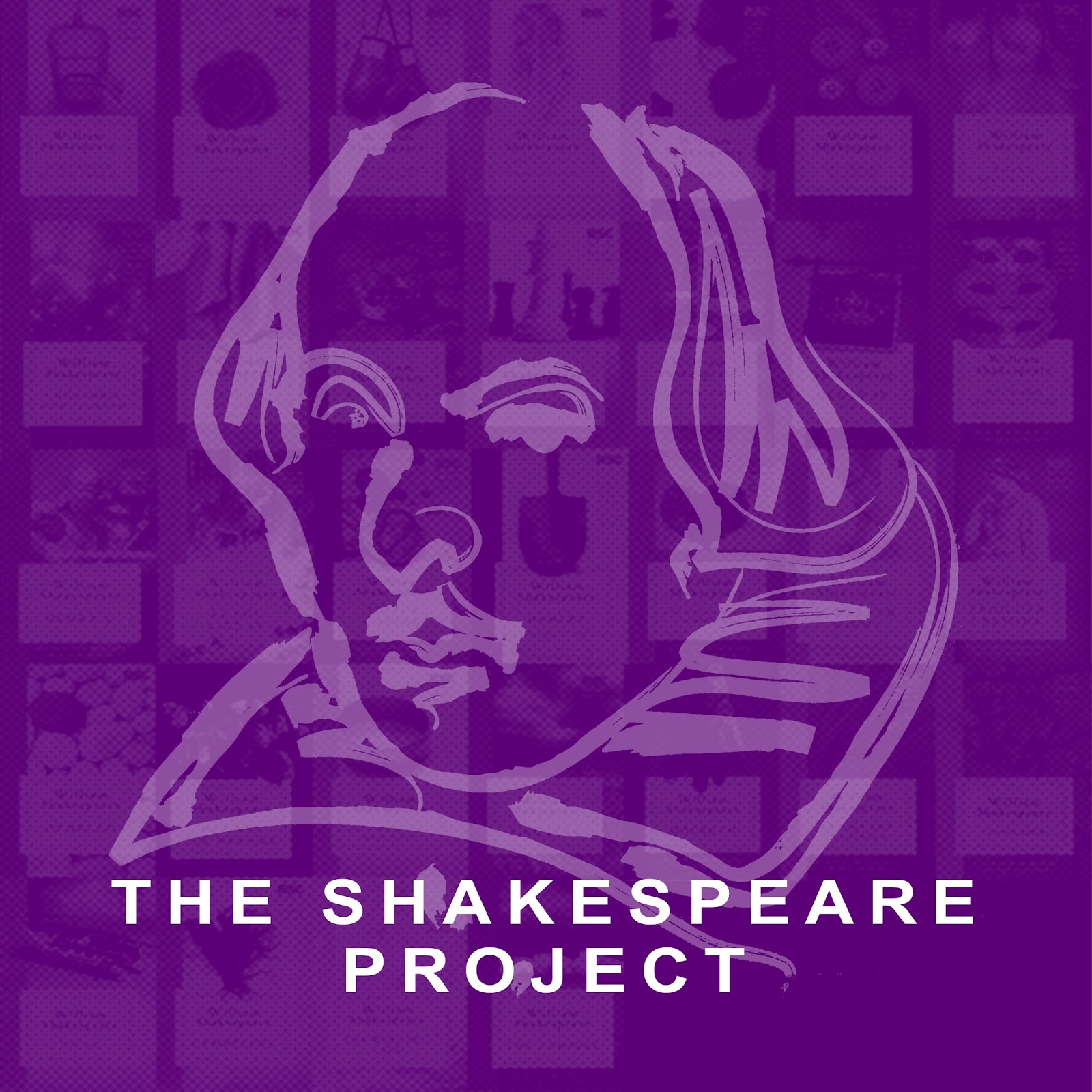 As with The Playlist, the rules are simple: one track for every production, so long as it captures something of the essence of the play (or production).

This essay was first published online at thespellofwakinghours in December 2013.

Thou met’st with things dying,
I with things newborn.
Old Shepherd, The Winter’s Tale (III.3)

I.
Of the four genres that Shakespeare’s plays can be broken into, it is the final group that is perhaps the most maligned and misunderstood. Yet it is this very same group that perhaps holds the keys to unlocking the humanism at the heart of Shakespeare’s oeuvre. These four plays, the ‘Romances’ – comprising Pericles, Cymbeline, The Winter’s Tale, and The Tempest – are generally believed to have been written between 1608 and 1612. When viewed together, they form a valediction to one of the most consistently human and moving bodies of work in the modern-English literature canon, and are characterised by their almost fairytale-like plots and structures, and almost-absurdly contrived turns of events that carry them from one incredible scene to the next. Read as a progressive series of Chinese boxes, this quartet (or quintet, as I shall suggest) forms a coda to the plays, poems and sonnets that have come before them. There is a restoration of balance at their heart, a distinct sense of regaining an inherent aesthetic equilibrium, one that sets out to right wrongs; like Prospero at the conclusion of The Tempest, they seem to be asking readers and audiences alike, “As you from crimes would pardon’d be, Let your indulgence set me free.”

This is an edited version of an essay originally written for ‘ENGL394 – Popular Theatre: Polemic, Mirror, Satire’ at in April 2011.

T’will vex thy soul to hear what I shall speak;
For I must talk of murders, rapes and massacres,
Acts of black night, abominable deeds…
Aaron, V.1.62-64

Titus Andronicus has been maligned and derided for its excessive depiction of, and reliance upon, violence and brutality since its writing and performance in 1594. Despite Shakespeare’s age at the time of writing Titus Andronicus,[i] the play displays a markedly youthful brashness and sensationalistic attitude which highlights his knowledge of classical authors and sources, as well as a desire to create a work which appealed to a wide audience[ii]. Throughout the play Shakespeare harnesses the conventions of a revenge tragedy to his now-trademark sophistication of language, humour and rhythm, and challenges the established perception and tolerance of violence and abuse, as well as its implications and consequences. In doing so, Shakespeare shows how Titus Andronicus is “as much about how the audience experiences violence as entertainment as it is about the tragedy of the endless cycle of violence itself,”[iii] and thus demonstrates how popular theatre avoids adhering to the status quo of the period and, in this case, for all time.
Read more »
Posted by Glenn Saunders at 07:00

The glib answer is, of course, ‘Why not?’
But the proper, longer – real – answer goes a little something like this.

Because he was Will.

And where there’s a Will, there is always a way.

Email ThisBlogThis!Share to TwitterShare to FacebookShare to Pinterest
Labels: Comedies, Essays, Histories, reasons, Romances, Shakespeare, The Globe, there's always a way, Tragedies, where there's a Will, Why?