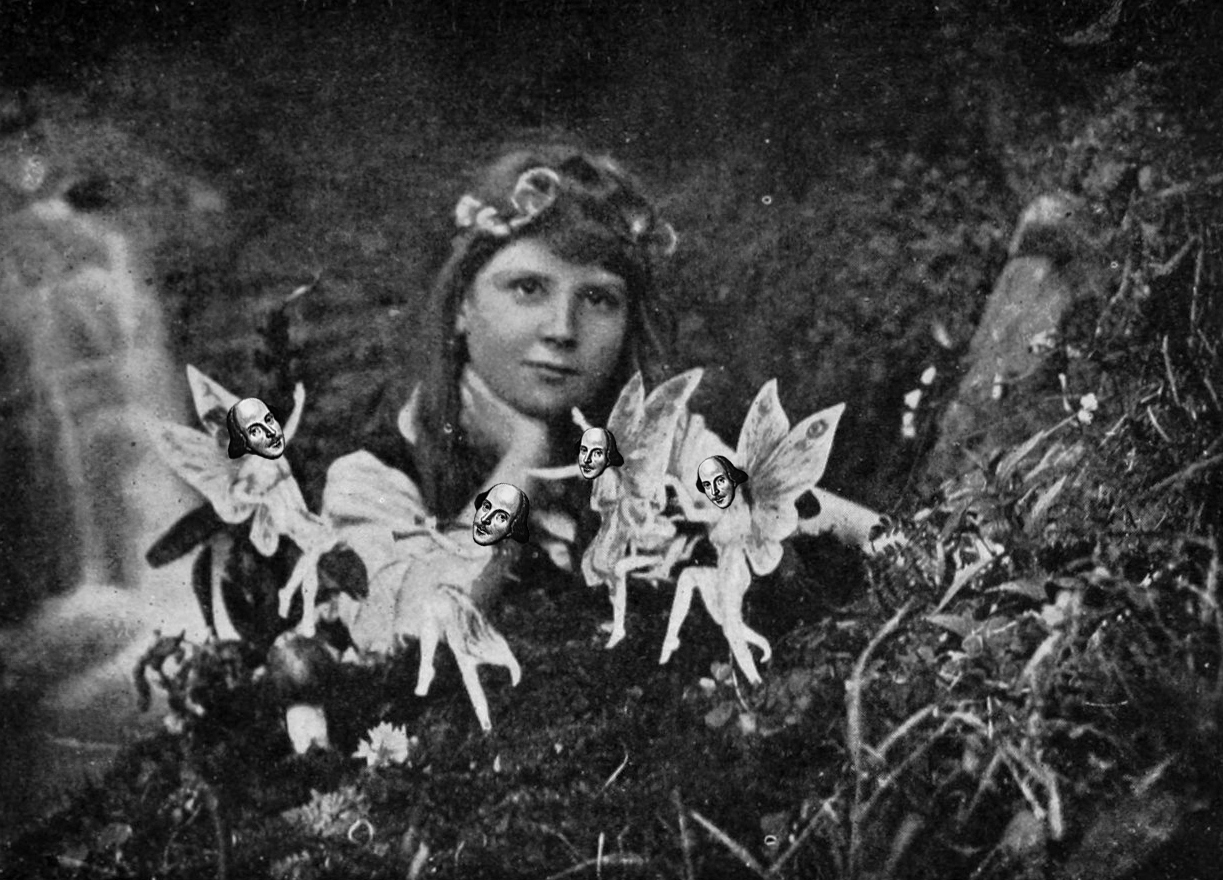 I’ve never bought into the argument against Shakespeare of Stratford not authoring the works he is credited for. It doesn’t make any sense. Yet, still reams of academic papers and books are written on the subject, scholars divide themselves into various other camps too numerous to list in detail here (a full list can be found, as with everything, on Wikipedia). (And then there's that film, Anonymous - the less we say about that, the better.)
The argument goes something along the lines of ‘how could one William Shakespeare – the son of a glove-maker, merchant, and once-Mayor-of-Stratford – a man who was illiterate, whose name is spelt in twenty-four different ways at least, and who’d probably never left England, how could this man have been the author of the cornerstone of Western literature?’ The conspiracists conclude that someone of noble birth or standing must’ve been their logical author, because otherwise it wouldn’t make sense. (Really, they can’t stand the idea that someone who wrote that many key works of literature wasn’t born into privilege or wealth).
But what each camp doesn’t actually realise, is that all of them – Stratfordians, Baconians, Oxfordians, Marlovians; all of them – agree on the one incontrovertible fact that someone who called themselves ‘Shakespeare’ wrote thirty-seven plays, one-hundred-and-fifty-four sonnets, five narrative poems (and that’s just what we’re certain of). No one is disputing that. All they are disputing is the exact identity of the writer. It’s a bit like the Cottingley Fairies story – in 1917, two girls aged ten and twelve took a series of five photos which proved the existence of fairies. The photos are real, but the fairies aren’t; they’re merely paper-cutouts. By the same token, the fairies are real fairies, albeit paper ones...


The whole debate is silly, really – surely, just as with Spartacus, we’re all Shakespeare in the end? 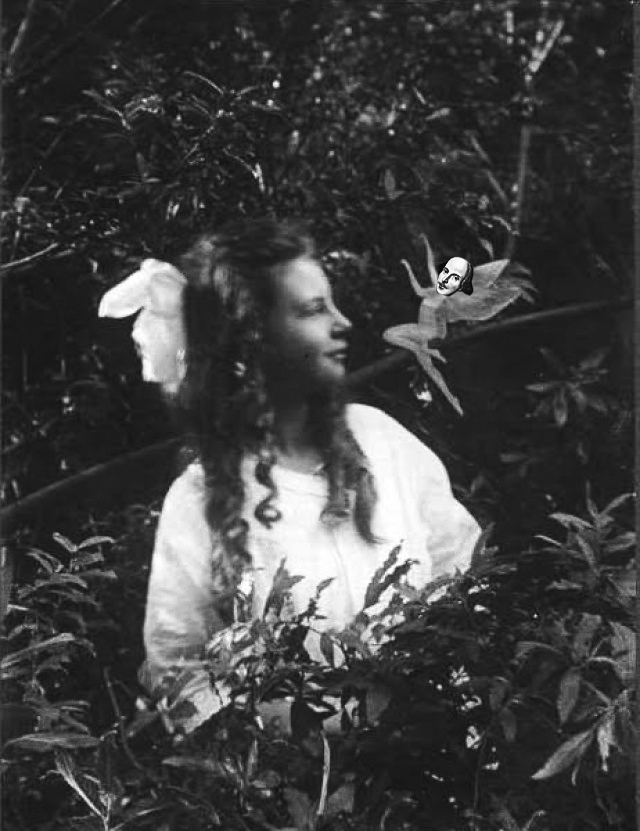 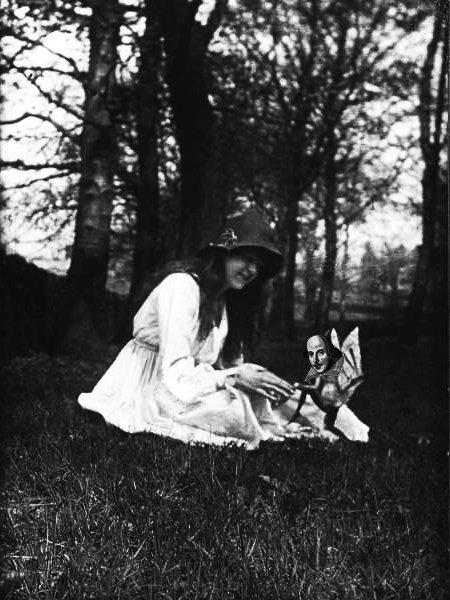 Email ThisBlogThis!Share to TwitterShare to FacebookShare to Pinterest
Labels: authorship, believe, Cottingley Fairies, i do i do i do, Miscellaneous, photographs, Shakespeare, Stratfordians
Newer Post Older Post Home